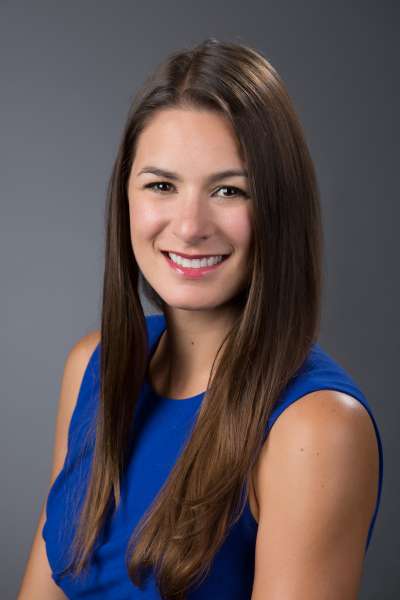 Researchers have known for some time now that low-income and minority populations in the United States, including Hispanic Americans, have a greater tendency than the general population to develop obesity and other associated health issues, such as cardiovascular disease and Type 2 diabetes. Yet it remains unclear how these health disparities develop. Michelle Cardel, Ph.D., R.D., and her team will use a newly awarded grant from the University of Florida’s Clinical and Translational Science Institute (CTSI) to fund an investigation that examines the causal relationship between social status, eating behavior, obesity, and cardiovascular risk factors in Hispanic adolescents.

“When people think about why a socially disadvantaged population may gain weight more easily than others, they tend to assume it’s based on lack of education or access,” Cardel said. “Many individuals of lower socioeconomic status live in ‘food-deserts’– areas where it’s difficult to obtain healthy food due to a lack of grocery stores and an abundance of fast-food restaurants. In addition, people with low incomes often have reduced access to safe public spaces where they can be physically active and exercise. But people often fail to recognize that how they experience and perceive their social status may also impact their eating behavior. We believe there could be more going on physiologically in conjunction with their environment and want to investigate the causal mechanisms that could be underlying the relationships demonstrated in observational studies.”

Cardel, assistant professor in the Department of Health Outcomes & Policy and faculty member in the Institute for Child Health Policy, received an 18-month, $28,084 grant from the CTSI Pilot Project to fund further research based on results from a small feasibility study she completed at her previous institution, the University of Colorado Denver. The CTSI Pilot Project grant provides funding for the preliminary phases of research projects to help substantiate the findings.

“Very little research has been done to determine why Hispanic Americans and other groups of lower socioeconomic status are more likely to become obese and contract heart disease,” she said. “Hopefully, this work will provide insight into how a perception of lower social standing directly impacts the dietary and physical activity choices people make.”

Cardel is also working on a research team funded by a CTSI pilot grant to develop DiaFit, a bilingual English-Spanish mobile app that helps patients with Type 2 diabetes and obesity manage their conditions. Read more about the DiaFit app here.